From being merely a small district in the Department of Mindanao and Sulu, Philippine Islands in 1903, it became a chartered city by virtue of Republic Act 525 signed into by the late President Elpidio Quirino. Republic Act 525 included the creation of Iligan as a separate School Division. It was in 1963 that the Municipal Board passed Resolution #208 separating Iligan City Division from Lanao del Norte. It was however, only in September 1964 that the Division of Iligan City was finally installed with the then Iligan City District as its nucleus of learning institution in the locality. 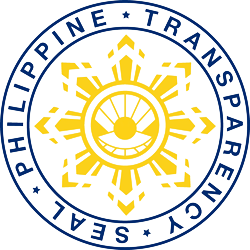